Every revolution needs a poet.

Every poet needs a revolution.

Every bird needs a branch to sit.

Every tree wishes for some birds to meet.

Every hacker deserves some respect.

Every corporation needs to pay its bills.

Every scumbag was once a human baby.

Every baby will grow up to do atleast one horrible thing.

Let it be and let it go.

And if you cant forget, forgive then fight

Will each cell in your brain, each sinew in your fingers

Kill all the killers if you cannot forgive the killing

Hack all the servers, tear them root by root,

if you cannot forgive the deceptions.

be aware and beware.

Prologue– In April 2009 I was as happy as I could be. or should have been. I was working from my house on my own sleep -wake schedule, had a bouncy 1 yr old son, an adoring girlfriend turned wife, a nice in-the-money 3 Bedroom Suburban apartment, and my startup /website was doing great, pulling in almost 4000 USD per month which was really huge given that I was parked in Delhi, India. and I had just been selected for a fully paid up grad school in the United States. Yes sir, life could not have been much better.

But the reality was I was extremely unhappy- or as unhappy as a person could  be without being crazy about it. I was addicted to the always-on rush of the internet, working without a break on my writing and my job/contracts. I was ignoring my wife ‘s demands for more time as childish, and the rest of my family as interfering. Even my son seemed an time-crawl at times, so he spent more time with his nanny than me. I was hooked- and the drug  was electronic, unblinking and always on. When I was not working, I was playing games on Facebook, tweeting like a teenager, or playing paid strategy games.I had been having mild arguments for the past several weeks with my wife, but I dismissed those concerns as feminine posturing. I mean, I knew her for eight years now- four before marriage and four after that. Any demands from her for more time or even to help out with the work at home meant time away from my computer or my business or even my sleep. After the high of fourteen go-go hours at work I needed some pills at the end of each day to sleep.
The wife could wait. The job, the money and the networking could not.

And then she walked out on me. With the kid. And the nanny. And With my credit card.

I was furious. How could this happen to me? In vain I raged against her, created scenes at her house to get my son back. She gave my credit card back. But it would take much more time than I realized to get my life back. 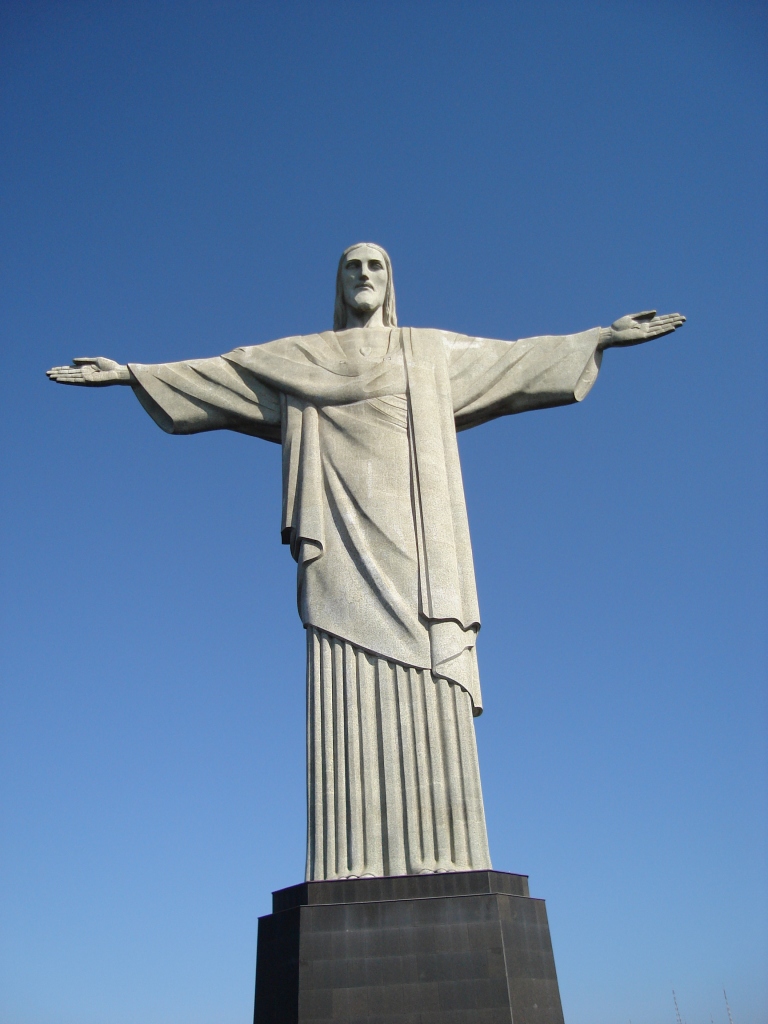 At work- I slowly began burning out. My pill fueled sleep was not refreshing and gave rise to hesitant and erratic behavior. Once again I blamed my client and co workers. They were the stupid ones- me- I was the creative genius. I lost their respect and then their friendship- eventually losing my monthly income. I now had a big mortgage on my house and no income to support it. And no family to fill the big house too.

Too proud to admit whose fault it was, I packed my bags to start life afresh in school in America.
My parents were supportive, especially my father. I had often been distant with him as he too had a demanding job as a police officer. I rationalized my work alcoholism on the ground that I was doing it for my family and making good money, unlike my father who had just spent thirty years on a middle level pay and much more work. My father had endured those complaints silently and just as silently he helped me through basic therapy to help me reach a medical condition fit enough to travel.

I resolved to start life anew in the United States. At first it went well. I swam in the housing pool and walked along the beautiful green campus.My immigrant energy was good enough for me to start impressing my classmates and my teachers. I used the opportunities available in the US to travel to conferences in New York and Las Vegas. And I partied like a bachelor in both these places. I had nothing else left to lose and so I thought. Beer bars were my salvation and I was redeemed there-at least for the evening. But then a familiar pattern from the past emerged- I could not focus long enough on my studies. My medication (this time prescribed by a doctor) increased but I steadily drank as well. I tried distracting myself with sports- especially with the university football team which played every Saturday. Caught up in the weekly ritual, I hoped it would give a good outlet to the hurt I felt inside. It was one such Saturday that I came across my Baptist friends.

I was hitch-hiking my way to the football stadium and steadily grew flustered as there was a steady stream of cars hurrying to their tailgates without sparing a thought for me. After walking in vain for almost half an hour under the burning sun, I threw my hands up, looked up at the sky, and silently implored heaven to give me a break.

And then a minor miracle happened. I got a ride from 4 guys in a car. For a colored guy to get a ride is a minor miracle in East Tennessee. It turned out Brendan,Brian , Brett and James were members of the local Crown College– a private Baptist college and they did not mind crowding in the back seat so I could have a comfortable ride. When Brendan mentioned that he and James were thinking of being Pastors after graduation, I asked them if we could study the Bible together-we promised to meet next Saturday and that was it.
The Bible studies were quite different from my childhood readings of the Bible while studying at a Catholic school in India. My relationship with God was that of a teenager with his Dad- I prayed only when I needed help or money or both.
These Bible studies were more like group discussions based on what we were doing, or where we wanted to be, all revolving around the particular quote or passage which was being studied. Contrary to my exceptions, studying the Bible was as natural for me as studying the Gita- and the study was much more rational and logical than I thought it would be.
After a couple of months of these I felt confident enough to go to their local Baptist Church. In the meantime I had expanded my weekly Bible studies to two- every Saturday with the awesome foursome Crownies and every Wednesday at Moe’s – a burrito eating place with Austin , a University student I had met while rock climbing in the campus gymnasium.
The Change
After a couple of months doing Bible Study I felt confident to go to Church, with Austin and my friends. While I alternated between the Baptist and the Prebysterian church I eventually settled for the Redeemer church as that was closest to me. In the meantime, Austin got engaged ,graduated and became busy holding two jobs. It was at a Christmas party that I first met Michael who had just started working with Bridges, a campus ministry.
Doing Michael ‘s Bible study was an evolution for me spiritually as I could now not only just read the Bible but start learning to apply it’s teachings in my daily life. While the Bible is clearly a religious book for Jews and Christians, the application of the works in your daily life is very common sense. People reading the Bible are happier than people not reading it, and happiness is what we strive for in our mortal life.
My relationships with people in my personal life improved, as I started learning the value of tolerance and forgiveness. I started drinking much much less, my health and disposition became much better. For the first time in 32 years of my life I could even say I was blessed to be with friends rather than be a habitual loner.
And God worked his miracles in my professional and personal life as well. While still at a struggle for money, I was having a steady income as my website business- and I started preparing to reconcile back to my son , my wife and my parents in India.Happy Beginning.
I am now in India, have a delightful 3 year old son, a caring wife, a small startup. This morning I got up and started designing the logo of my new firm. I talk better with my parents than I have in many decades.
I still follow Jesus but I dont go to church. Jesus was all about love, but churches can sometimes talk about hating gays, terrorists, foreigners etc.
I realized that believing in God has nothing to do with following or unfollowing a particular religion.
Are life’s struggles over? Am I never going to be in trouble or trying times again. I dont think so- if at all being more spiritually aware means a greater understanding of right and wrong and a bigger task to walk the straight and narrow path. I  call this my Happy Beginning- and I wish you the same. Whatever religion you may have faith in, forgiveness and belief in a higher more forgiving , more merciful God can only help you achieve calm and happiness.
You can go to a pub /not believe in anything or choose to go to a church (or a temple /synagogue/ mosque).
Chances are people who believe in the latter are going to be happier. And if you add this with a merciful and forgiving attitude towards others (like God has for you) – there is no limit to where you Happy Beginning can take you.
I did get divorced and lost custody of my son. I also wrote books, became more successful in my life. Above all , learning to accept Gid without caring too much for the baggage that preachers impose in the name of organized religion, helps calm me down.