Some of the things I like to read to stay sharp as I grow old.

For example this paper says how foreign born PHDs do location choices.

Within a short time FOAS has lined up an interesting list of projects for Data Science statups and projects for open access and open source.  FOAS accreditation provides the ultimate halmark of open in word and spirit for data science projects.

See it yourself at http://www.foastat.org/projects.html 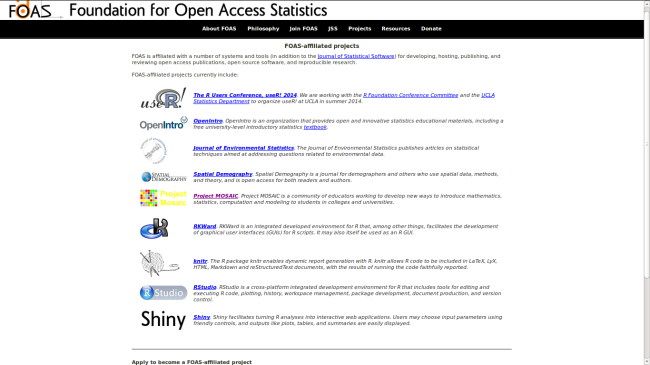 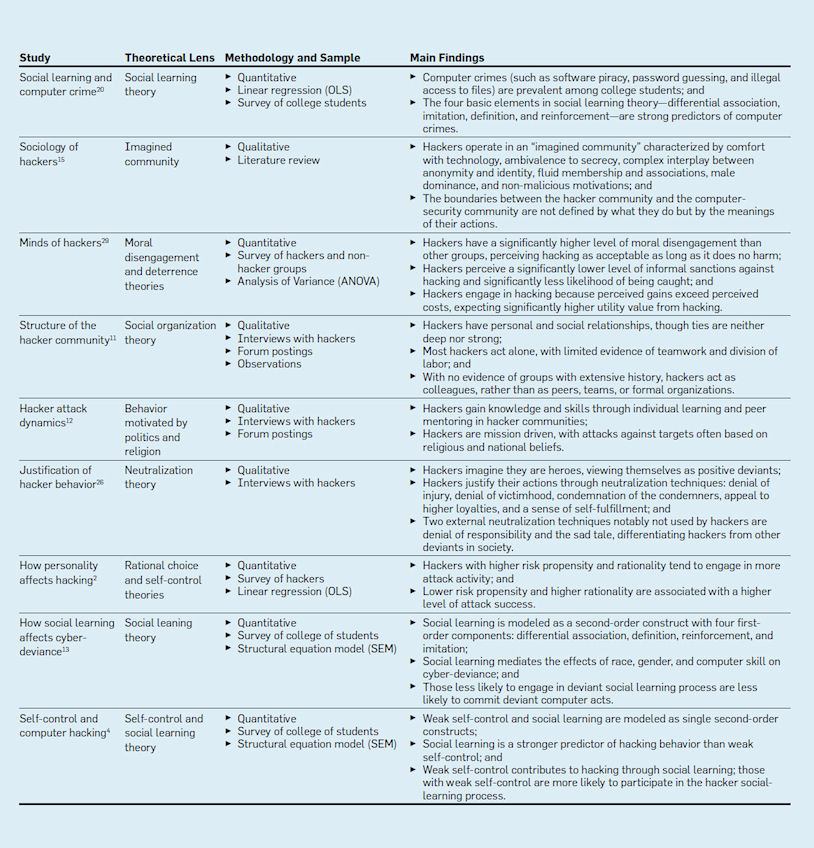 While RAT helps explain how hacking begins, SAT explains why talented young people take the road toward computer hacking, even when presented with many alternatives, and SLT calls for attention to environments that sustain hacking behavior and subculture. However, none of these theories explains the evolution of certain critical elements in the hacker process: motivation, knowledge and skill, opportunity, moral values and judgment, and the environment.

Based on our case evidence and the literature, we developed a framework for understanding and managing hackers and hacking behavior from an evolutionary perspective. The framework’s most significant contribution is its explication of the enablers and constraints influencing hackers, providing guidance for managing the hacking epidemic by schools, universities, and throughout society. This framework calls for zero tolerance for hacking in schools and early intervention (such as through courses in computer ethics in middle and high schools, supervised competitions in defending computer security, and organizing computer security services for organizations) to strengthen the moral values of students against hacking and channel their interest in computers in a positive direction.

Bringing CodeAcademy gamification(?) to the world of Online Training especially for R- DataMind is an interesting concept.

Will the rest of R community donate teaching courses for free? Watch this space

It is created by these excellent gentlemen 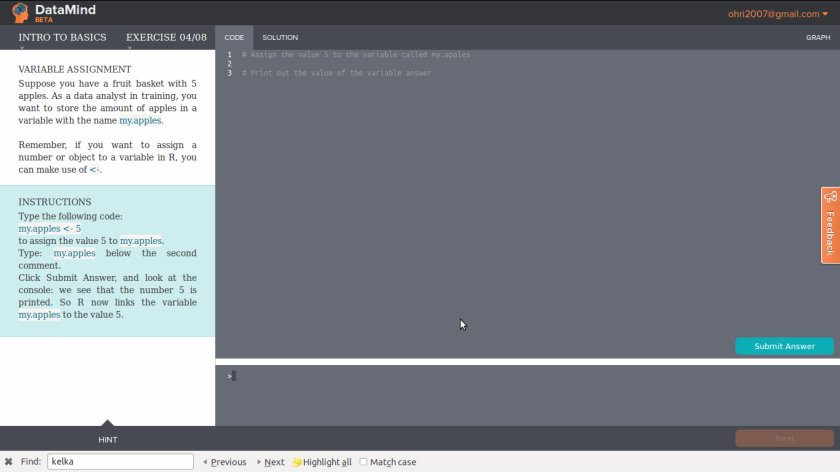 The Shortest Science Fiction story ever written was not based on science and was not fictional. It was categorized as science-fiction by The Writer, to save himself an explanation or give him – what people call- plausible deniability in case the story became too popular or was taken too seriously by the rest of the humans. Have you ever wondered why sometimes they appear to be gremlins in your computer or on the Internet.

Why your computer sometimes works fast or slow.

People like to approximate their guesses to extremes while taking judgement calls.

Just as intelligence is normally distributed in an average population, so…

To the ideals that established democracy, liberty and freedom- Happy Birthday America

Hope you still find some way to redeem the ideals you were based on this day. 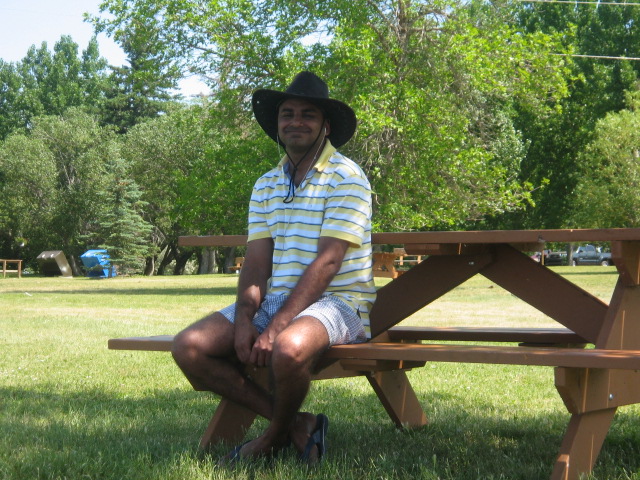