Ok I promised a weekly cartoon on Friday but it’s Saturday.
Last week we spoofed Larry Ellison , Jim Goodnight and Bill Gates– people who created billions of taxes for the economy but would be regarded as evil by some open source guys- though they may have created more jobs for more families than the whole Federal Reserve Bank did in 2008-10. Jobs are necessary for families. Period.

You can review it here https://decisionstats.files.wordpress.com/2010/11/os1.png

Jim Goodnight’s current age- which can be revealed by using proc goodnight options=all. 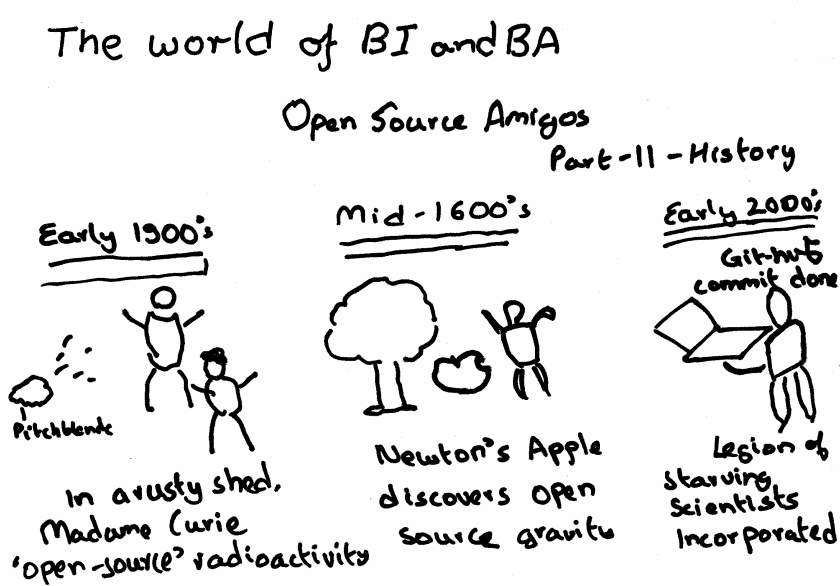