In cryptography, a nonce is an arbitrary number that may only be used once. A noun is a part of speech that denotes a person, animal, place, thing, or idea. The English word noun has its roots in the Latin word nomen, which means “name.” Every language has words that are nouns. Fuck you is a verb but you is a pronoun. Shit is a noun.

Take the nouns, leave the adjectives.

We sell nouns on the internet. Everything we sell is a noun. You can sell verbs as well but they are not very respectable.We use too many adjectives to do the selling. Adjectives Adwords  and Adsense all add up to a long tail of Ads.

Actually we try to analyze to deal with buyer’s remorse and seller’s remorse. Quantifying our risk helps us sleep better. If you could analyze the thoughts of humans using the brain waves they generate they would build a temple for you on Mt Olympus. Instead you make do with analyzing who sold which noun where and when.

Why did anyone sell and not just swap? Because swapping is less mathematical though sometimes more fun than the precision of converting X apples into Y money to buy Z oranges. The Alphabet can help us make a beautiful soup but it won’t tell us the psychology of causality.

Human behaviour is predictable in short bursts of time and irrational over longer periods of time. Microscopic predictability of human behaviour is now possible thanks to open source free software, pay on demand cloud hardware, free tutorials on blogs and MOOCs. But comfort zone demands that we predict aggregated and macro human behaviour.

The same mathematics that is used to predict terrorism can be used to predict fraud, paedophilia and virtually every crime. Yet capitalism demands we spend a trillion dollars to find a tall terrorist but don’t spend a billion dollars to find the short tail of crime. Crime is the ultimate weapon the lower classes have in capitalism and yet it diminishes them more than the ones watching from the balcony of the sky tower. If predicting crime was as profitable as predicting terrorism the masses would vote the right kind of politicians into the right kinds of seats.

Instead we have compromises.  The machine algorithms that could be used to improve educational learning and deliver customized education to every kid’s device, is diverted to the flood gates of Advertising Heaven where a digital Mad Son Avenue dictates , nudges, cajoles, triggers , prods and converts your propensity  to spend money to increase the velocity of money in the economy.

Nouns are what we sell, but bullshit is what we buy. If you dont’ believe me, trust me on the Dont Be Evil It is Just An AD company that just turned into a General Eclectic of the Internet behemoth .

Trust me on this, I wont ever sell your data to your government funded by your money on your time captured by my machines and my code monkeys. Just click my ads and buy my nouns. 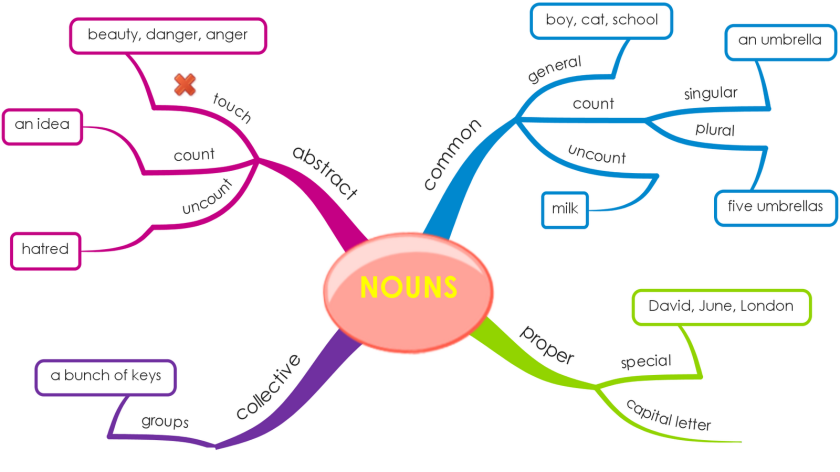