Matt Damon grows potatoes in his shit on Mars to stay alive in the movie Martian. I hope I didn’t ruin anything for you. Spoiler Alert.

The luck of the Irish keeps Matt Damon’s career alive and his astronaut alive in the Martian. Heck  Affleck actually had to struggle for his stardom. All Matt does is smile at us, and we smile back. Personally, I am more a fan of Tarantino Hollywood than Spielberg Hollywood anyway.

The Martian was an interesting movie for me to watch since I have seen Matt in Interstellar ( where he lost the fistfight again. Why does Matt get into fist fights when Krav Maga is clearly his style). Interesting to see how teams play and interact and politic and still come up trumps. In space travel, socialism wins and Team trumps individual. Not to be confused by Team Trump’s Individual.

Meanwhile in other non-significant news, the polar ice keeps melting, scientists keep crying, and all your duly elected democratic government can think of is how can I milk the oil under the ice to feed the corporation whose lobbyists can fund my election. Cause and effect, brothers and sisters, cause and effect.

Give me the shit science that an Irishman does to grow potatoes on Mars, and I would any day prefer it to the crap news that you feed me on how climate change is just a joke for  a George Carlin to joke on. Carlin is dead! Who will save us from the ice and water that floods or the droughts. Not your buddy, Jeez.

So you can send the Irish to grow potatoes on Mars but you can’t send the Scots to force people to grow olive and coconut trees on Earth. Insa, that is too bad, is it not. 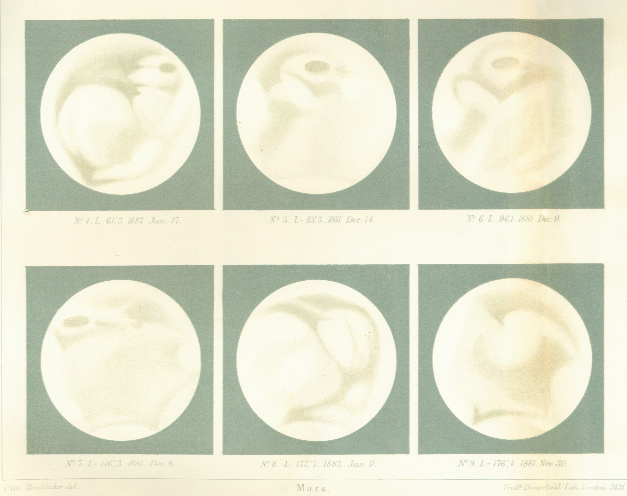