§ 871. Threats against President and successors to the Presidency 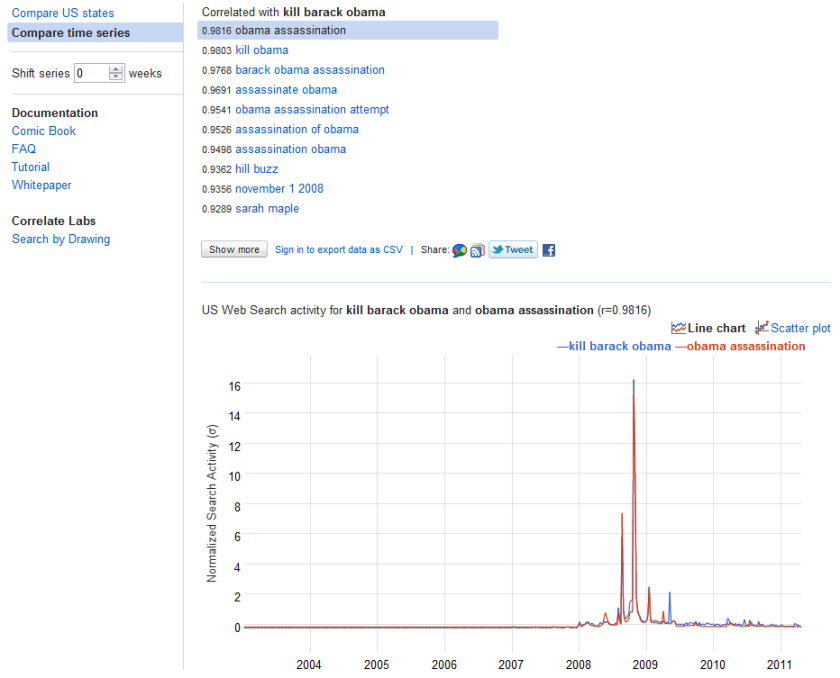 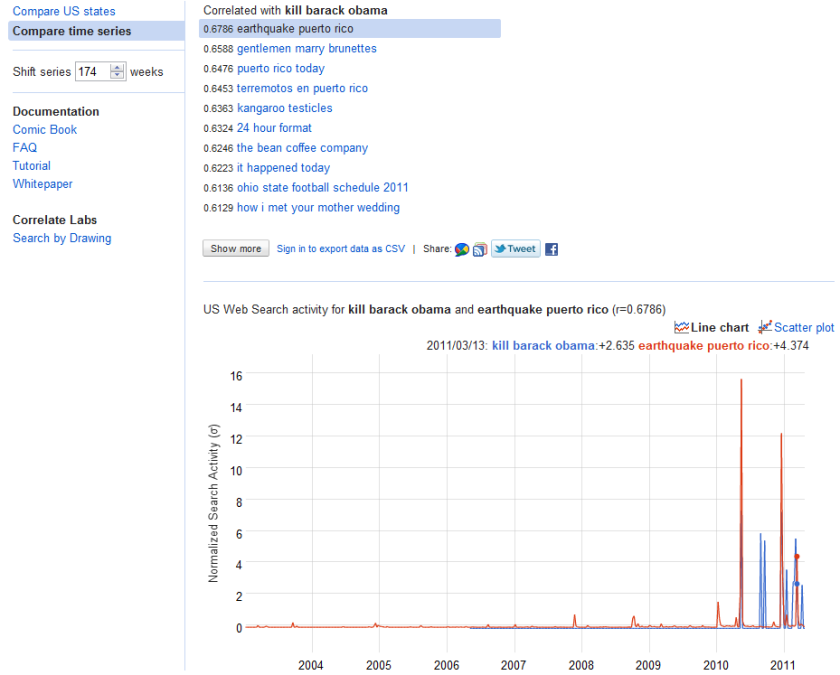 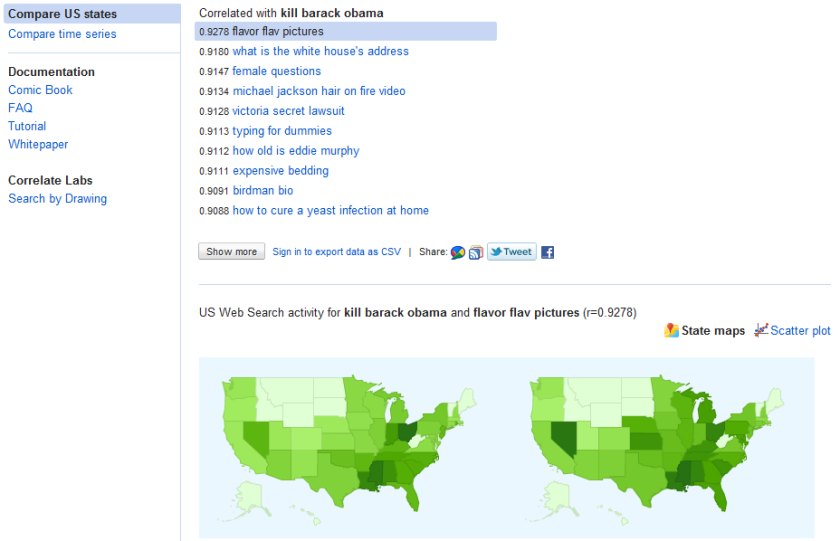 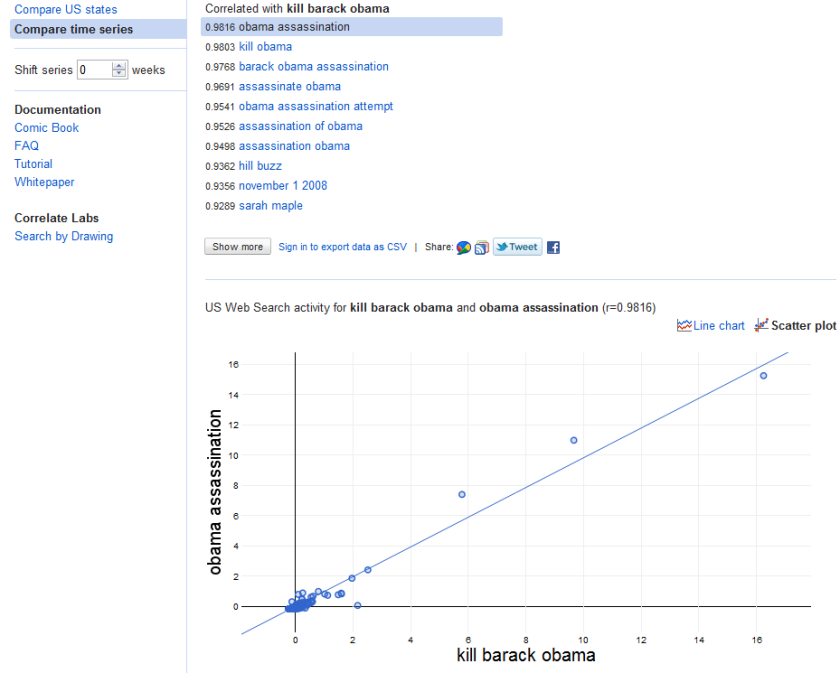