I really think- given the margin of victory- that general elections 2016 in USA was the hack of the century. Cyber players influenced enough to tip the scales slightly.

So folks, there would be no Khaleesi after all, yall. Thanks for watching. We will be back, say in 4 years 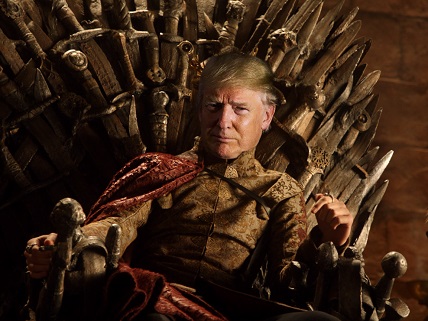