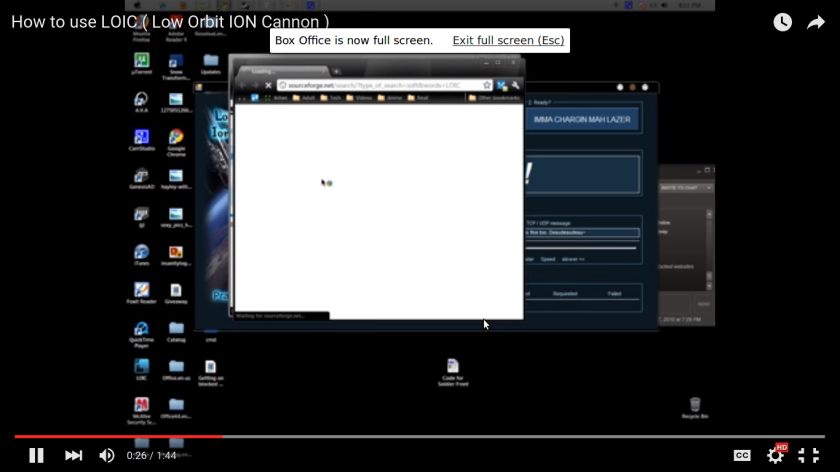 This infrastructure on the dark net and on social media needs to be shut down in an open systematic and deliberate way to ensure governments and hacker activists do not end up fighting each other but their common enemy.

tools like LOIC  and other tools with sophisticated backends but easy to use front ends need to be upgraded for better civilian activism for crowd-sourced intelligence as well as protests against terrorism.

There is more to the Internet than making it a tool for terrorists. The fight against terrorism needs better digital hackers than one trying to make ads. Using statistics and web analytics with better interfaces for DDOS tools can only help with the deliberate crowd-sourced shut down of digital terror.