I am writing this sitting in Canada, in a language given to me by my education and colonial history. Some of my best friends and mentors have been Americans, Europeans and Asians. I will try and state this as objectively as possible. 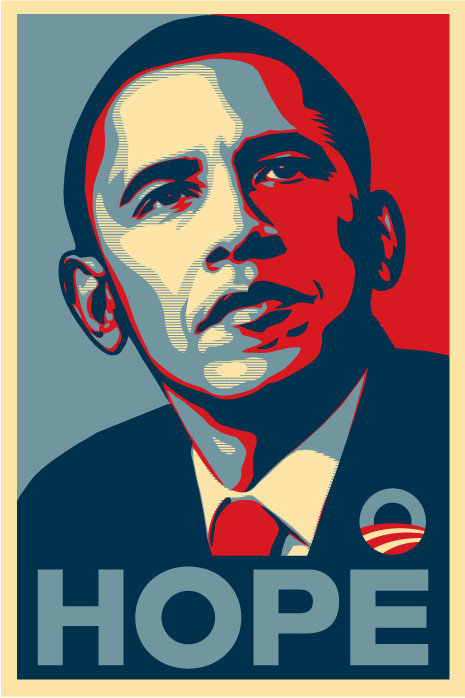 I am disappointed with Microsoft, Yahoo, Google, Facebook, PalTalk, AOL, Skype, YouTube, Apple for not even once protesting this move.

To my intense horror, it seems Julian Assange was right about Eric Schmidt.

There are NO ways of making money that are NOT evil.